Living in the Cayman Islands

The Cayman Islands is a British Overseas Territory in the western Caribbean Sea and comprises of three islands measuring 102 square miles. The bigger of these islands is Grand Cayman followed by Cayman Brac and Little Cayman which are located South of Cuba. The population of the Cayman Islands as of 2018 was around 65,000 making it the second-most populated British overseas territory after Bermuda but this number is increasing as Cayman continues to see growth.

The capital city is George Town close to the world famous Seven Mile Beach situated on Grand Cayman, by far the most populous of the three islands.

With a mix of multi cultural permanent residences and locals (Caymanians) the main pillars of growth in the Cayman Islands is the financial industry followed by real estate a close second, then of course tourism making for a great mix to further enhance the buying and selling of Cayman Islands properties.

With modern telecommunications and excellent air links with flights daily to all corners of the world from the Cayman Islands airport. British Airways flies 4 times a week to London and the rest of Europe. Direct flights to the major hubs in the United States and the rest of the caribbean. Cayman is holding it’s caribbean charm but offering the modern conveniences. There are also frequent daily flights to Little Cayman and Cayman Brac of you wish to take it down a few more notches!

With such a dynamic safe infrastructure Cayman has established itself as perhaps the jewel crown of the Caribbean for buying real estate whether it’s houses for sale or vacation homes to house rentals as a means to investment. Foreign ownership is welcomed here with no limitations with full Cayman property title. Coupled this with Cayman’s tax free status and no yearly property taxes nor estate taxes makes for a great environment to invest in the Caribbean home!

Is it safe to live in the Cayman Islands?

Living in the Cayman Islands presents a first world living standard for such a small caribbean island. With all the modern conveniences the Cayman Islands is very safe for expats and natives alike. For a small country that’s big on international business, education and attracting overseas investment, the local authorities do a good job of keeping things running very smoothly making for a very high standard of caribbean living.

Just a few of the great things about living in Cayman is you are never too far from the ocean, world class restaurants, very safe living environment with a high standard of living for all.

Some of the beautiful homes for Sale in Cayman here 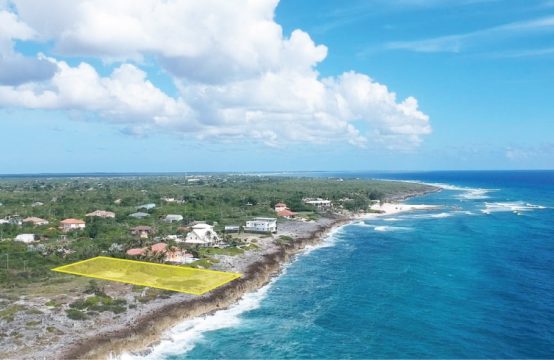 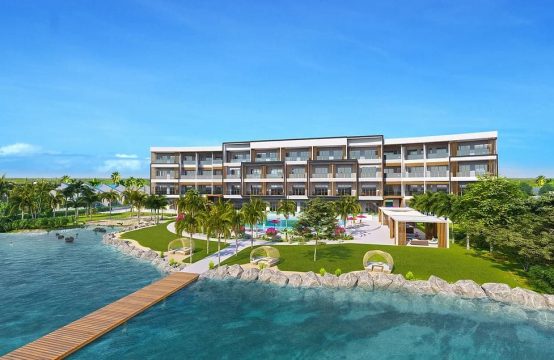 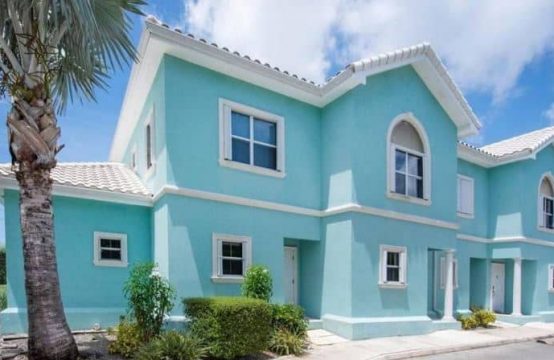 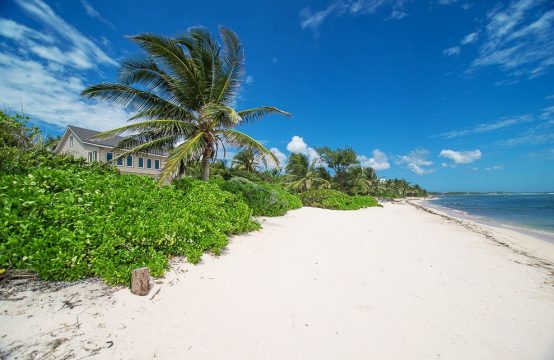 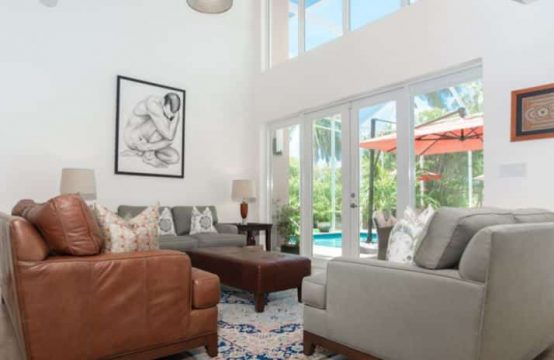 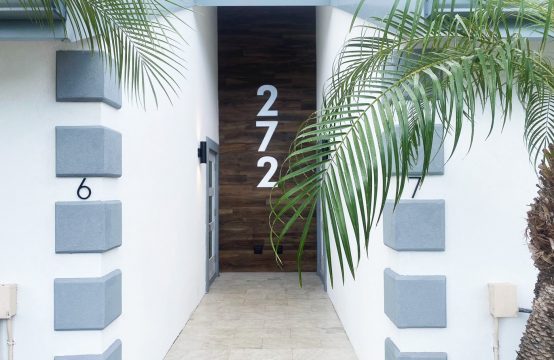